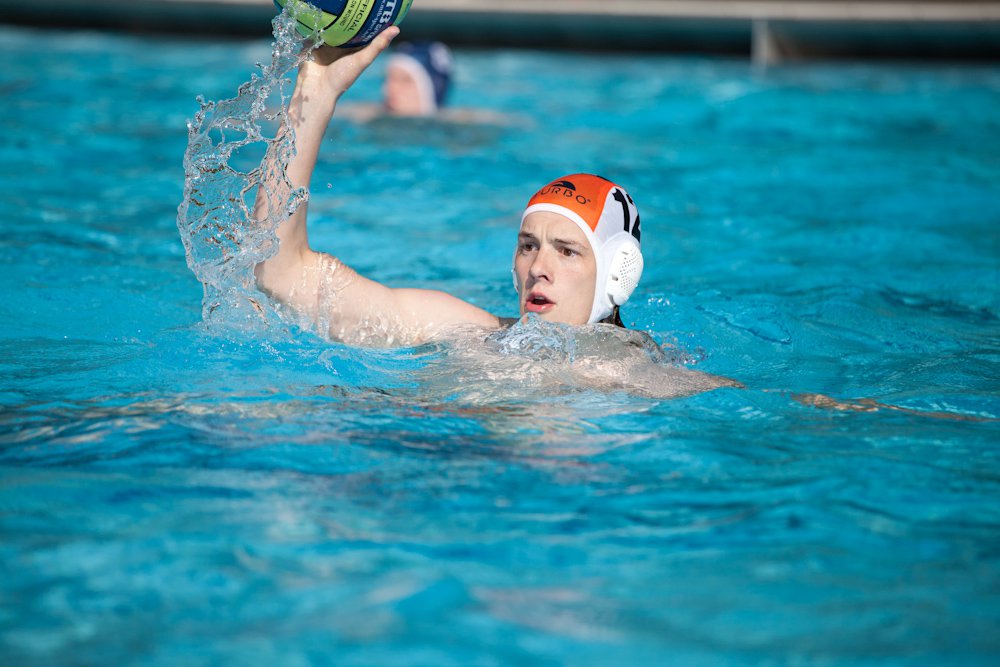 Once in a while, the RMIT Sports Engineering group gets an intern or two who are keen to work on sports engineering projects. For the last couple of years there had been interns from Germany, UK and the Netherlands. Typically they found out about Sportzedge either through their university professors, friends or getting information through the ISEA website or maybe even through this blog! Anyway, our most recent/current intern hails from the University of Twente from Netherlands and here’s a bit about him and the research he’s involved in:

So Sierd is currently doing his Masters in Applied Mechanics and one of his passions in life is water-polo. Due to a hip condition called Perthes Disease, his doctors advised him that he should not be running (competitively) or do any sports that involve running. Well, he can’t be an Olympic sprinter but that didn’t stop him from doing sports. He was introduced to water-polo at an early age, and 16 years on he still plays for the university team, competes in the national league and coaches his university’s women’s team! While looking for an internship position (which was a requirement for his Master’s program), he decided that he would like to take his passion for water-polo further by doing some engineering research on it.

Basically, there has been no prior research done related to water-polo so its a bit like jumping into the deep end. But lucky for him, the “brains” of Sportzedge a.k.a Tino has plenty of experience in engineering sports and together with Sierd’s knowledge and passion for the sport, something was worked out. One of the key things in water-polo was controlling the ball – handling, passing, catching and shooting. The rules of the game stipulate that the ball is to be held with one hand during play (see Sierd in action) and only the goalkeeper is allowed to use both hands to block or catch the ball. Thus having a good grip of the water-polo ball is critical. It was also well known (among water-polo players) that water-polo balls typically wear out after 1 year of playing and it becomes harder to grip the ball especially in a wet environment where friction is further reduced. So the aim of the research was to characterise the interaction between the water-polo ball (surface) and the human hand. Different surfaces were tested (new vs worn, dry vs wet, different surface patterns). One interesting thing about this research is the human factor contributing to the results. Most people would have noticed that the skin of our hands and feet wrinkles when they are soaked in water for too long, turns out the wrinkled skin improves the grip (or increases the friction coefficient) of our hands and feet. A study showed that wrinkled hands were better at handling objects (marbles) in wet conditions. The study was rather primitive with no actual measurements of friction of the skin. But fortunately, the RMIT Sports Engineering Lab has just the right equipment for measuring friction coefficient between two surfaces – in this case, the human skin (Sierd’s hand) and the water-polo ball. Similar work has been done in the Lab for various balls, including Rugby balls (League & Union) and AFL balls & gloves, and down the road, we should be able to establish a friction coefficient chart that maps out the different sports balls in different conditions of play. For more details, you will have to keep a lookout for the papers that will be published in the near future.

PS. For those who are keen in a sports engineering internship at RMIT, check out the website or leave a comment. Also, the all-new RMIT Masters program for Sports Technology also commences this year, if you are interested or know someone who might be, do check out the website for details!