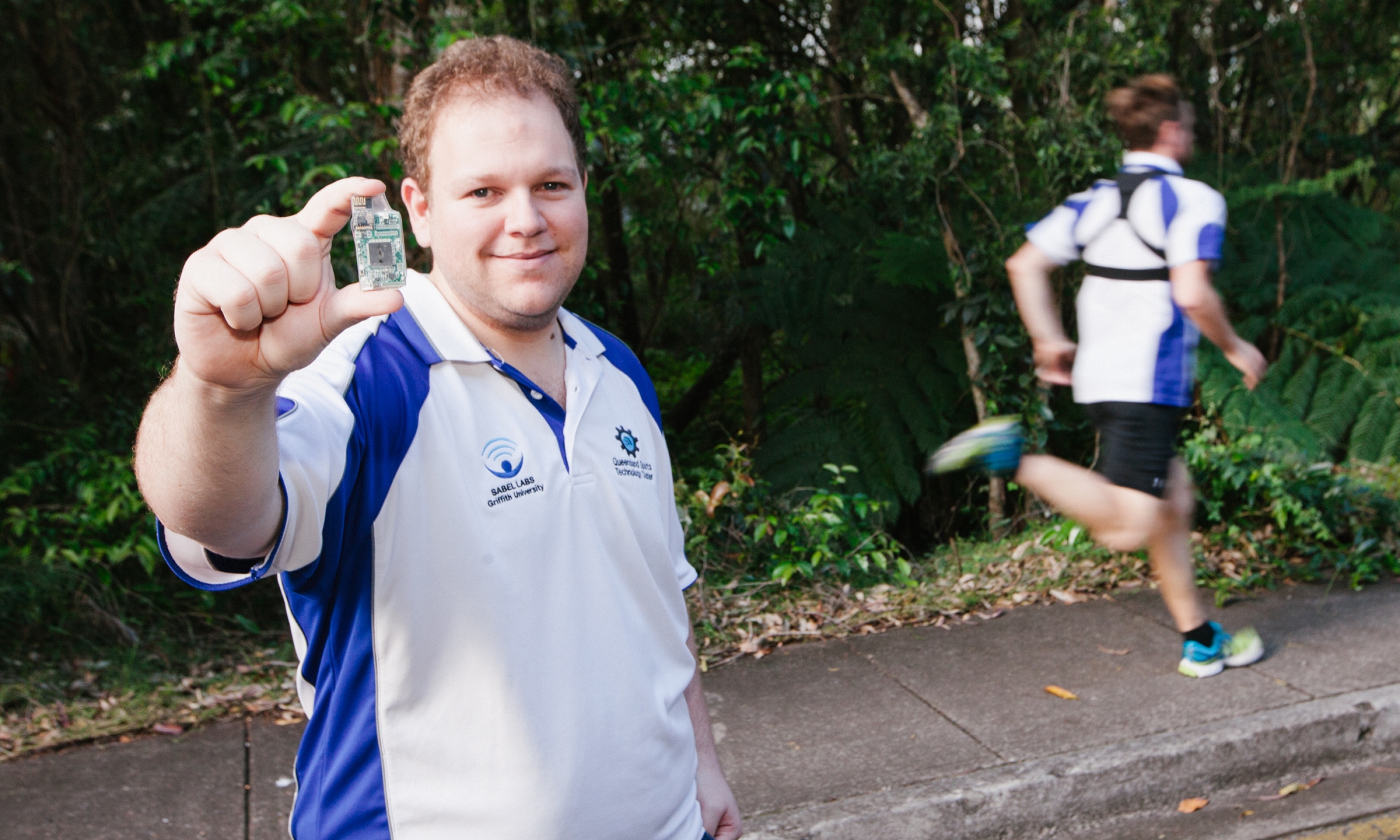 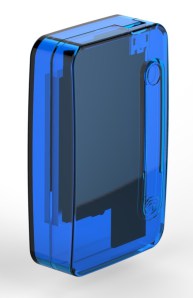 While GPS is a popular tool in team sports its probably an overkill for most applications. I mean knowing exactly where you are standing on the planet is useful and all if you are lost. However if your interest is primarily in sporting performance then the derivative information like how fast you are running, for how long and the bump n’ grind of contention is likely to be the most important. Certainly how far an athlete ran in a game was the most popular piece of information since the GPS technology we helped build was released to the sporting world a decade ago. But even then it has its challenges, as GPS is most suited to steady state vehicles rather than the erratic nature of human locomotion.

Since then the requirements have gradually evolved, and moved progressively away from the kind of information GPS can provide (though tactical analysis of position is pretty important).

We are really excited by SABEL Labs newest postdoc Jono Neville‘s latest paper where we replace a GPS using a single inertial sensor (like the kind you might have in your smartwatch if you are lucky enough to own one) to provide most of the benefits of a GPS, more accurately, but without the bulk.

Well done Jono and look forward to its imminent release. It should be especially useful with the recent shake up in the AFL with the use of GPS devices.